NEXT SCREENING IN NAIROBI 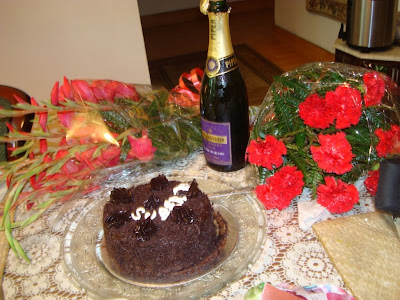 It is all celebrations at Kaaya films as Subira Short Film, by written and directed by Ravneet Chadha, has won its fifth award, The Bronze Mboni award for Best Children’s film, in the just concluded Lola Kenya Screen Film Festival whose jury comprised of children from the East and Central Africa.
at 11:36 PM 1 comment: